Scientist studies the formation of secondary tumors in breast and prostate cancer For the second time around Prof. Dr. med. Klaus Pantel of the University Medical Center Hamburg-Eppendorf (UKE) was awarded an ERC Advanced Grant by the European Research Council. The distinction comes with a research grant of 2.5 million Euro. With this grant Prof. Pantel and his team of scientists intend to investigate the formation of metastases in breast and prostate cancer and to promote research at the Hubertus Forest Tumor Center – University Cancer Center Hamburg (UCCH).

“Only very few cells of a tumor – presumably less than one percent – are able to survive in the blood, to subsequently settle in a foreign tissue elsewhere in the body and to actually develop metastases there”Prof. Pantel, director of the institute for tumor biology at UKE explains. “We now want to find out, if such cells are among those entering the blood stream during a tumor surgery or the taking of a tissue sample from a tumor. The new study with the title INJURMET (Impact of tissue injury induced by diagnostic biopsies and surgery on cancer metastasis) and a planned duration of five years ties into the research and development Pantel has done on a technique called liquid biopsy. This method can be applied in order to establish whether tumor cells or components of tumor cells are in the blood. According to Pantel, several sensitive cancer cell-detecting technologies have been developed by his team over the last years., making it possible, for example, to detect tumor cells with the assistance of molecular biological markers and to determine which cells are associated with aggressive cancer growth.

Second underlines the importance of liquid biopsy for cancer diagnostics

“The fact that we managed to get funded by the EU a second time is an amazing achievement for us and the UKE,”Prof. Pantel states, pleased, as already in 2011 the UKE scientist was awarded an ERC Advanced Grant from the European Research Council. At that time, Prof. Pantel and his team had also received 2.5 million Euro, then to develop the Liquid Biopsy method. Another EU grant followed in 2015, which was intended to investigate measures for further developing the liquid biopsy method. “The repeated funding demonstrates the importance thatthe new method can achieve for cancer diagnostics. The aim of this research is to develop a technique, through which it becomes possible to gain comprehensive and prompt information about a specific carcinosis from a single blood sample,” Prof. Pantel says.

A total of 15 UKE scientists have been awarded ERC Grant so far.

The advancement of basic pioneering research is one of the focal points of the European Union and the European Research Council was established to promote this issue. ERC Grants are part of the EU framework program “Horizon 2020”, through which both basic research and application-based research fields are financed. Fifteen scientists at UKE were awarded an ERC Grant during the last years but Prof. Pantel is first in being twice honoured by the receiving of these highly remunerated Advanced Grants. a – With its current allocation of grants, the ERC has funded only 12 projects from the field of life sciences throughout Germany, thereby underscoring the importance of the research done by the UKE scientist. 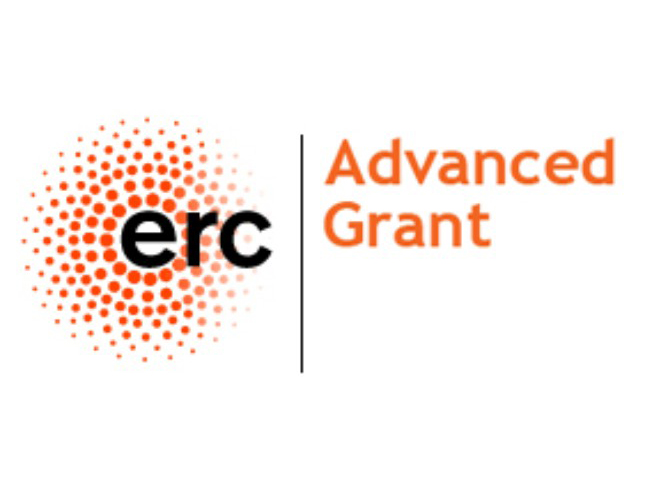 “The whole is greater than the sum of its parts”