At the beginning of each study, researcher phrase hypotheses that describe novel relationships based on the current knowledge. Doing so, we chose promising candidates of a large protein family (tripartite motif family, TRIMs) which have been linked to carcinogenesis before. During the first period of our study, we generated promising results regarding one out of five candidates that recently has been published by our group (Offermann et al. TRIM24 as an independent prognostic biomarker for prostate cancer. Urol Oncol. 2019 Sep;37(9):576.e1-576.e10). Hereby, we confirmed that TRIM24 serves as prognostic biomarker for prostate cancer at time of initial diagnosis and as therapeutic target for advanced, metastatic disease stages. Currently ongoing functional experiments revealed an essential impact of TRIM24 on the signaling network in bone metastatic prostate cancer cells that now needs further investigation.

The sobering results of our other initial candidates prompted us to switch from a hypothesis-driven to a screening approach aiming to characterize all TRIM members in tissues of bone metastatic prostate cancer. Initial steps are finished now and based on the large dataset we generated, we will return to a hypothesis-driven work program focusing on promising targets of our screening results. This example illustrates that research requires flexibility and alternative strategies in order to succeed. 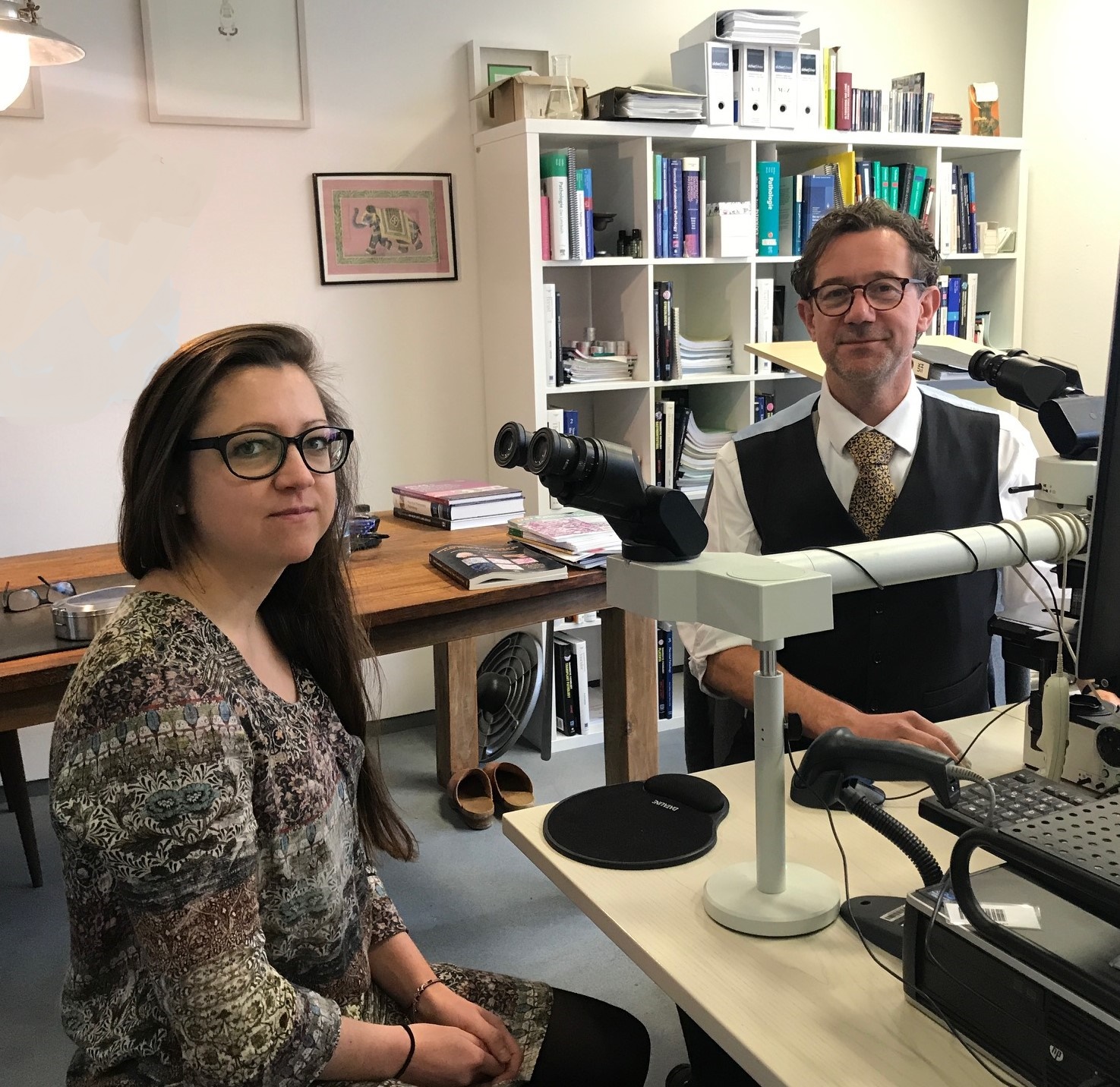